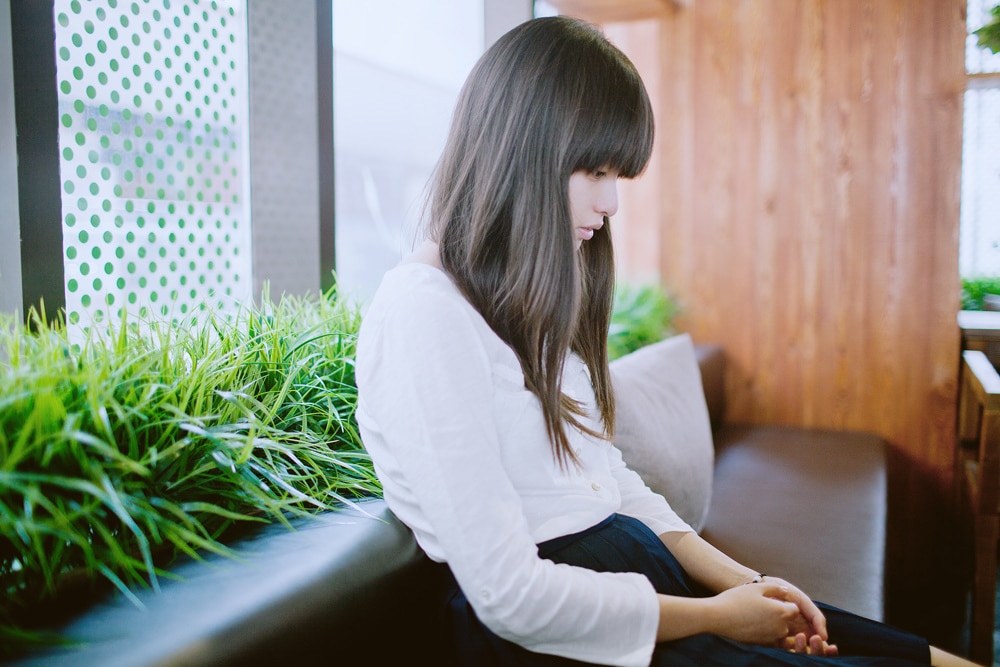 Was it a blessing or a curse?

Did it mask the cracks or make them worse?

Were the soundless arguments

Were the avoided conversations

Out of love? Out of sympathy? Out of cowardice?

Would snide remarks have softened the surprise?

Would shouting matches have stopped the tears?

Would shattered plates have been the warning signs?

I wrote this poem in reflecting how my parent’s divorce played out from my point of view. I was 11 when we were told.

My brother (then 13) and I were called downstairs to the living room – our 4 year old sister was asleep. We sat on different sofas, I sat with mum and my brother slumped next to my dad (the irony of those sides now makes me smile).

After we were told, we all had a group hug. It was the last time I hugged my mum and dad at the same time. I don’t think I’ll ever forget the look on my brother’s face, sodden with tears, trying to reassure me we were going to be ok but I knew it was going to be tough.

This came as a real shock for me and my brother, fortunately my sister was too young to truly understand what was going on. One of my closest friend's parents had gone through a very rough divorce with endless arguments and court dates. I guess my parents had learnt from this ugliness and wanted to protect us.

So there were no arguments in front of us, no shouting matches across the stairs, no tears, no slamming doors. I know they did this to protect us. If there was any way to redeem the marriage, our family, I know they’d have wanted to.

The downside of That Silence though was that it was a complete shock to us. There were no pre-warning sides to prepare us. Since the divorce we’ve had to piece things together ourselves.

My grandmother had told me that they’d been going to counselling for quite a while – but how long?

My dad moved out. A stranger moved in. At first the stranger was just coming round for tea or giving us lifts until the second Christmas, when me and my siblings were with our dad, my mum and the stranger went on holiday. They came back engaged.

This news crushed me. I felt betrayed by my own mother. I really disliked the stranger – she knew. We’d had many conversations with tears and pleadings for one of us to change their mind. It wasn’t that this new stranger was trying to replace my dad – he never could. But some people you just don’t get on with. Also we had never been properly introduced and the engagement was a huge surprise to me. I still don’t get on with this stranger. Never have, never will.

The poem is mostly for parents to see how, although it has good intentions, not arguing in front of kids can sometimes make the whole process worse. My brother and I are very mature and we were at that time too so we understood what was happening and wanted to ask questions but couldn’t. Although it may have been painful, I think we should have been involved a little more with the divorce as we still don’t fully know why there was a breakdown in their marriage.

The beginning after the end

END_OF_DOCUMENT_TOKEN_TO_BE_REPLACED

Poem From A Grandparent