Scratches that can’t be removed 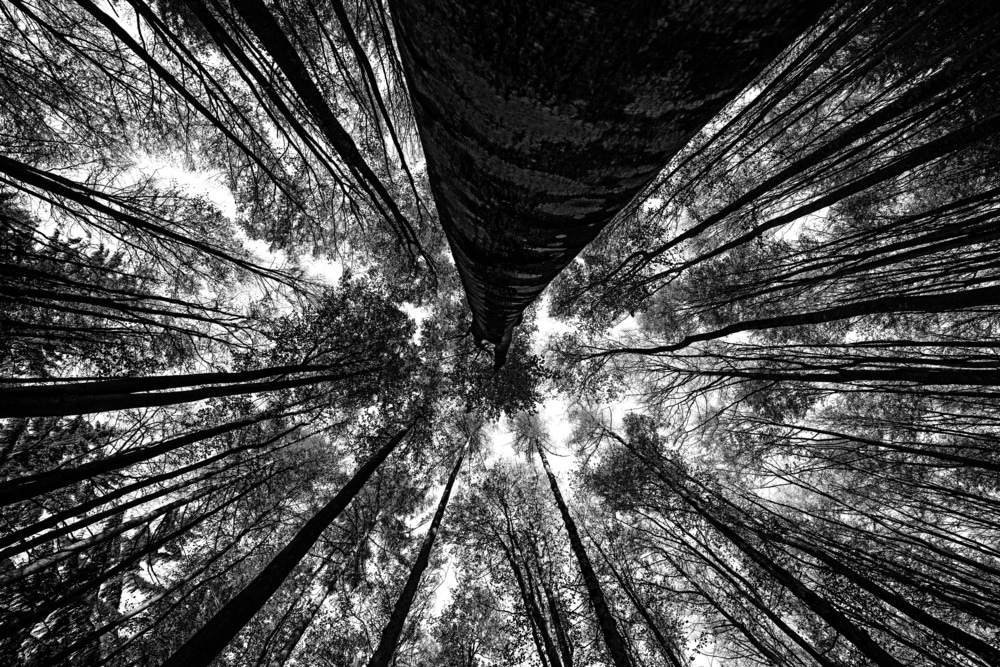 My story is a tale of divorce, despair, anger and hope.

Both of my parents met in the navy, they then split out onto different ships, which is where the trouble began for my family.

My Mother slept around with men on her ship whilst married to my Father. My Dad didn't know about it so when my Mother found out she was pregnant he, of course, thought it was his (you can probably tell where this story's going?) So my Mother and Father left their ships for maternity and paternity leave and I was born!

Now, when I say drinking, I mean DRINKING. It started off as just a glass of wine here and there whenever questions were brought up, and ended with her filling her water bottle for work with straight vodka instead.

Eventually we got a DNA test and it turned out that I wasn't my "Dad's" child. The only problem was that my mother had slept around so much that she had no idea which of the many men my biological father could be. So my parents got a divorce and I sort of bounced around between my "Grandma" (My "Dad's" Mum), my Mum and my "Dad".

Originally, I lived with my "Dad" for a year and then I moved in with my Mum for a few years with irregular visits to my Dad which could fluctuate between every week to every three weeks.

My mothers drinking didn't get better after the divorce. In fact it got worse and she was particularly abusive towards my Dad, particularly when he married my step-mum, Dani. She sent a series of vile emails, letters even voicemails to the pair of them.

My Dad and Step-Mum went to court for years, after which both my brother and I moved in with them and their four kids.

I had controlled contact with my Mother for a few months until she stopped showing up and, as I got older, trouble with my anger and even self-harm and suicidal thoughts set in and I struggled to gain control, but eventually worked my way past it.

Advice that I would give to kids with divorced parents is that it's never your fault.

It took me a while to realise that I was never going to be able to control what my parents did, I could never have changed it because they're their own person just as I am mine. I choose to not be like my Mum because I don't identify with her, I could never do to my children what she did to me and my brother.

Weirdly though, I forgive her. I think that she made a mistake but she's only human. Everybody makes mistakes, you just have to learn to forgive and forget and just because you forgive someone, doesn't mean that you have to lose control of the situation. You don't have to let anyone back into your life that you don't want to be there.

Suicide, self-harm or anything like that is never the answer. I blamed myself and I let my anger take control and I did cut myself. That is the one action that I deeply, deeply regret because I now have scratches on my body that can never be removed.

Although overcoming things like that is a sign of strength I feel like I should never have looked to razor blades for the answer to my pure darkness that I felt inside because it honestly doesn't help.

My "motto" in life is to not let your past define your future.

When I meet people, I don't tell them my past, just as you wouldn't initially tell someone your past if your parents hadn't been divorced. I'm proud of my past, it's shaped me to become the amazing, young, beautiful woman that I am today. It's made me more independent and although I have major trust issues and I struggle to get emotionally close to people, I'm trying to overcome it and show people the truly caring person I am.

So, to everyone that is a child of divorced parents, stay awesome, be that sprinkle of sparkle that everyone needs in their lives and be proud of who you are because you are a million times more amazing than you could ever begin to imagine you are.

END_OF_DOCUMENT_TOKEN_TO_BE_REPLACED

Poem From A Grandparent