As divorce gets more common, its impact on parents is getting less. But for children, it’s actually getting worse. 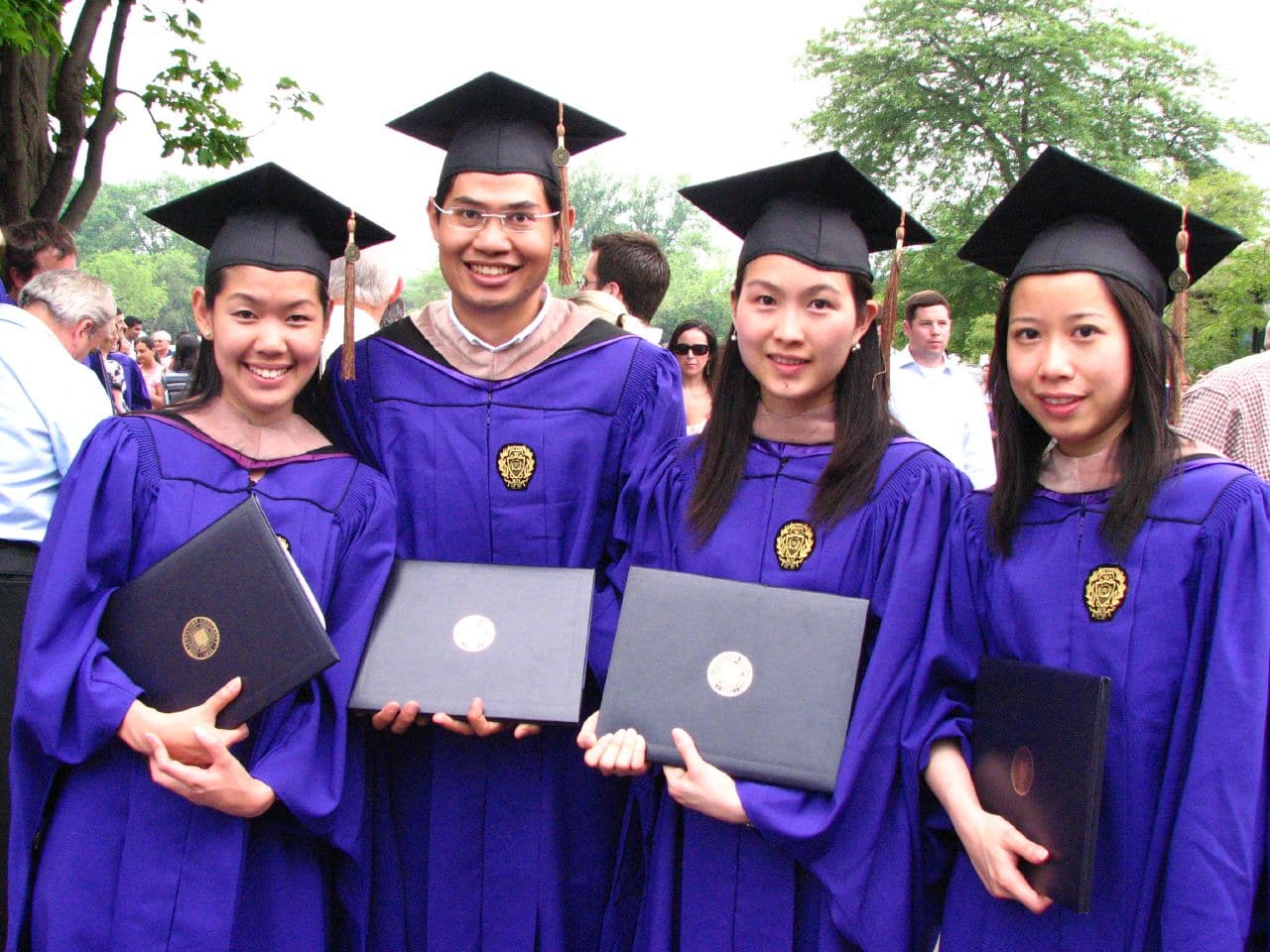 You would think that, as divorce gets easier and lower conflict, the impact on young people would be less bad. But a big study across 13 European countries has surprised everyone: it shows the opposite! The impact of divorce on children’s education has been getting WORSE as the divorce rate has gone up. The measure is “how many children from divorced families graduate from university?”

The difference between past and present is not just a little bit. It’s massive! Children born during the 1970s (today’s 30 somethings) and who experienced the divorce of their parents were FOUR TIMES more likely not to go to university than children born in the 1940s (today’s 70 somethings).

And, even more surprising, the higher the divorce rate in a particular country, the worse the children do at university.

This is weird and surprised everyone because divorce is getting easier. Before, things had to get a lot worse than they do now before parents decided to get divorced. This shows in the figures. Before 1919, 75% of divorces in Sweden were high conflict, according to the children involved. But since 1970, only 40% are high conflict. It is true that as the divorce rate goes up, the average impact on parents goes down. But not for the children!

What is going on?

The answer may lie in the poem that Abigail wrote for this website, That Silence.

A lot of research is showing that the impact of divorce and separation can be worse when there is not so much conflict in the run-up to it and when it comes out of the blue. Perhaps the shock of an unexpected split of the family makes a bigger impact on children than being exposed to lots of conflict and then being relieved of it be a divorce.

This weird and unexpected finding DOES NOT imply that any young person whose parents divorce or separate will fail their university exams!

What this study shows is that we absolutely must pay much more attention to children and provide support to them, even if things are less traumatic for the parents.

That’s exactly what we are advocating at Voices in the Middle. It’s time to see things from the point of view of children and young people, and this does not happen very much.

(If you want to take the plunge and read the original research article, here it is. Warning: it’s 40 pages of statistics! Kreidl M, Štípková M & Hubatková B (2017), Parental separation and children’s education in a comparative perspective: Does the burden disappear when separation is more common?, Demographic Research 36.3)